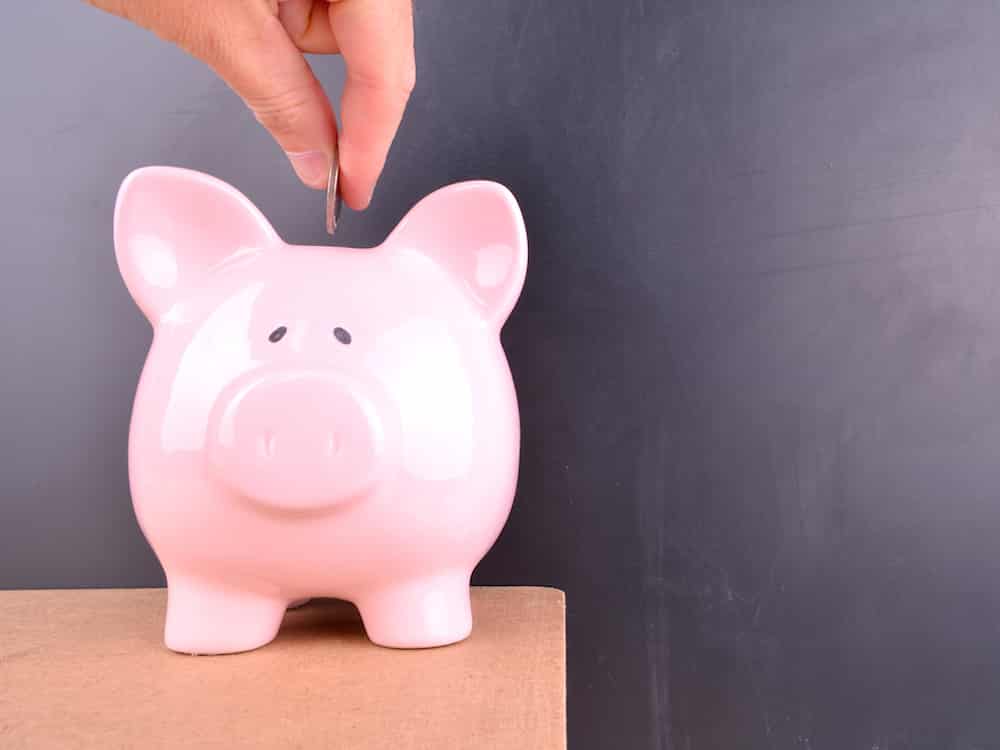 Indicators show that pension plan bottom lines have been on the wane for decades. As retirement numbers climb, and more and more workers are underinvested in their long-term financials, Toronto startup Blue Pier is hoping to turn the tide with a new and improved pension plan model.

Blue Pier recently launched what it dubs “a fully customized, fully outsourced pension plan” that will make it possible for employers of any size to offer pension programs to employees. According to James Pierlot, CEO, the multi-employer, subscription-based model can be implemented at lower cost, internal overhead and risk than other options such as group RRSP programs.

Canada is among a number of nations that is facing a pension crisis. The World Economic Forum reports that the retirement-saving preparedness gap in Canada is $3 trillion today, and projected to reach $15 trillion by 2050, representing a five-per-cent annual growth rate. The reasons cited for this are aging populations, a high percentage of informal sector workers with limited access to retirement savings accounts, and a growing middle class with higher retirement income expectations.

As it stands today, 70 per cent of the workforce in Canada has no pension — and that jumps to 90 per cent in the private sector, Pierlot notes.

There is a good reason for that. For any employer, establishing a pension plan is challenging both in terms of costs and management. “Unless you are part of a public sector arrangement or in a unionized type of environment, the only option for employers is to set up a standalone plan,” Pierlot says.

Given that most business owners are not experts in pensions, they would have to hire consultants, custodians, actuaries, lawyers, record keepers, investment managers and auditors, he says. “Under the current structure, they have to operate like a small financial institution alongside the core business. As an outsourced model, we take care of those functions for them, as well as the regulatory and fiduciary duties.”

Blue Pier received regulatory approval for its model in 2014. Since then, Pierlot says, they have “been building all the pieces … while it’s not a complicated structure conceptually, it is in terms of execution.”

A key advantage of its solution is the ability to customize the plan for employees, he says. “In almost all plans out there, you get one benefit formula for all employees. We have designed it so that the employer can determine the type they want, and even structure it differently for different classes of employees. It can be offered as a complete turnkey solution for companies without a plan. For those that do have a plan, we can work with their current providers and advisors when that makes strategic sense.”

Businesses of any size can take part, including single proprietors, he adds. “This is meant to be as inclusive as possible. There is no bottom or upper limit. The only question is whether the economic case is there.”

A flexible pension plan is also beneficial to a business from a recruitment and retention standpoint, he adds. “People want pensions and prefer to work for employers who offer them.”

COO Catherine Marsh says access to affordable pension plans could change the financial landscape in Canada. “Twelve million Canadians have no access to a pension plan. We are looking at a significant crisis over the next several years as those numbers increase. Our mission is to reverse that crisis.” 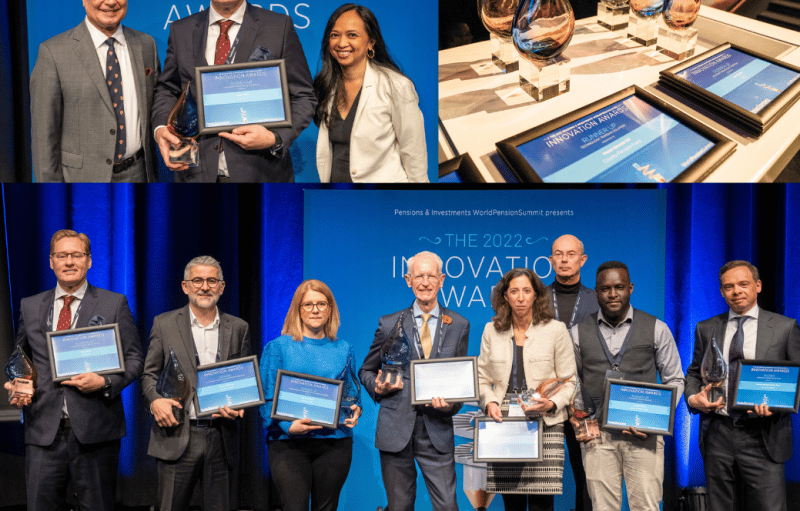 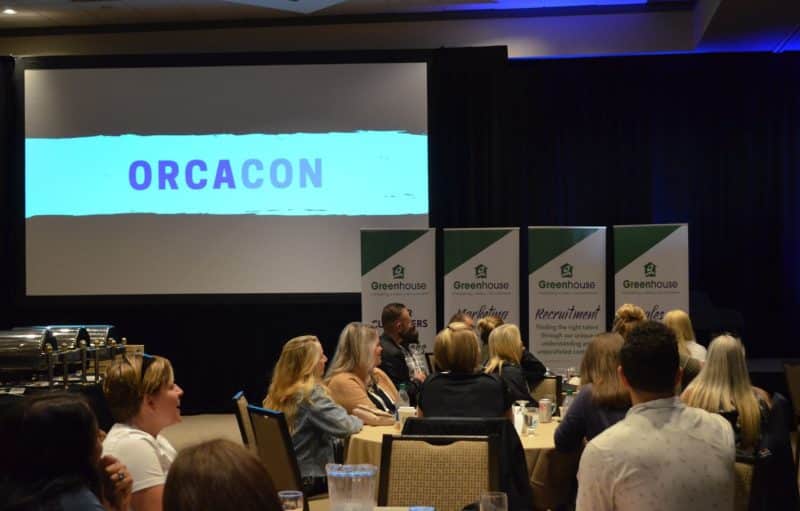 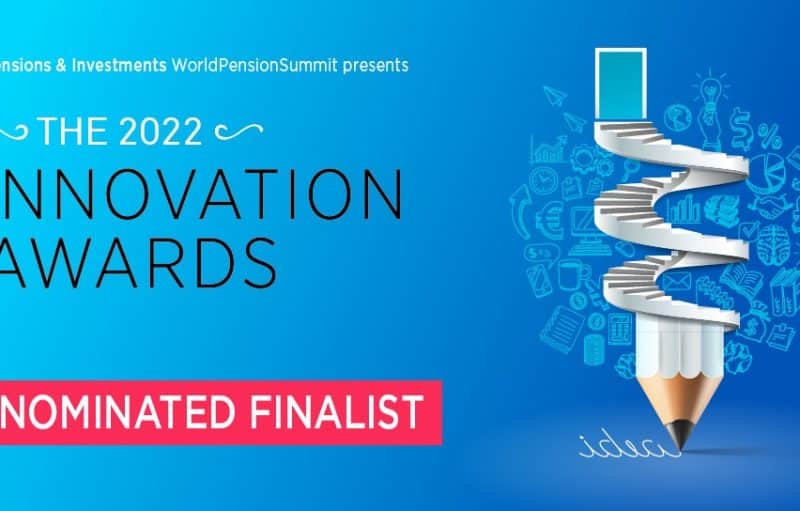