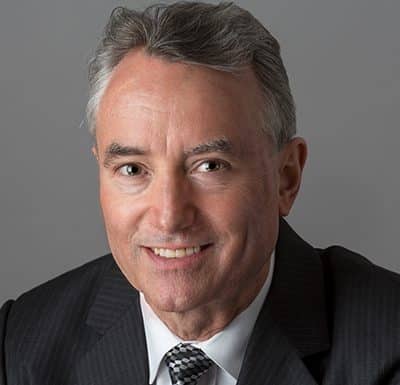 Bill Robson took office as CEO of the C.D. Howe Institute  in July 2006 after serving as the Institute’s Senior Vice President since 2003 and Director of Research from 2000 to 2003. He has written more than 240 monographs, articles, chapters and books on such subjects as government budgets, pensions, healthcare financing, inflation and currency issues. His work has won awards from the Policy Research Secretariat, the Canadian Economics Association, and the Donner Canadian Foundation. He is a Senior Fellow at Massey College and holds an ICD.D designation from the Institute of Corporate Directors. He is a member of the Panel of Senior Advisors to the Auditor General of Ontario and the ifo World Economic Survey expert group, and a regular commentator on BNN/Bloomberg. Bill taught undergraduate public finance and public policy at the University of Toronto from 2000 to 2003, and a Master’s level course in public finance at the University of Toronto’s Munk School of Global Affairs and Public Policy from 2014 to 2019.