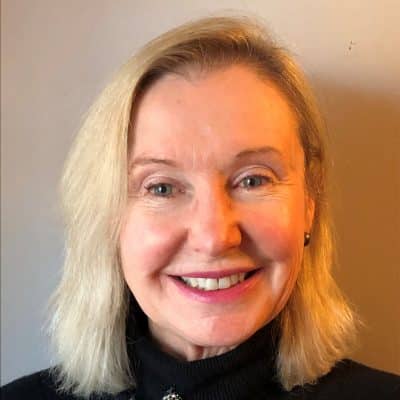 Susan Murray joined the Board of Directors in February 2020. The Founder & CEO of SA Murray Consulting Inc. (SAMCI), Susan’s career began at Queen’s Park. Her work on policy matters convinced her of the need for a firm that could broker relationships between governments and the private sector on a non-partisan, public interest basis. 27 years later, SAMCI is one of Canada’s most successful government relations firms. Susan is an Honorary Director and former Chairman of the Board of the National Ballet School of Canada, a former director of the MS Scientific Research Foundation and a Director of the Shannon School of Business National Advisory Board at Cape Breton University. Susan has served in volunteer roles too numerous to mention, including as a Director of the Toronto Board of Trade and the Canadian Opera Company and she has served on corporate boards including Irwin Toy, Dover Industries, and Marsh Canada Ltd.